In other posts we’ve concentrated on specific people but in this one we take a look at 1950s designers and fashion houses in particular.

Chanel has been a predominate name in the fashion industry, even today it is a household name that is a synonym for chic style and sophistication. In the 1950s, with the re-opening of Chanel’s fashion house, came the advent of the new line of Chanel suits. They were designed with lavish fabrics, trimmed with luxurious braid work, and lined with soft, delicate materials.

The suits had an almost blocky quality about their shape, which is a notable characteristic of 1950s suits. While the suit jacket was the most notably blocky part of the suit, the skirt was on the slim side. When the suit was worn, it would produce a flowing silhouette that was beautifully linear, breaking free of the current trend of the nipped-in waist. The main fabric used in the construction of the suit was chiefly high-quality tweeds, occasionally these wool materials would be designed by Bernat Klein.

The new line was revolutionary not only for its design, but for the fashion industry as well. Chanel’s knowledge of the fashion industry and market lead her to a conclusion that couture’s reign was coming to an end. With a survival hinging on a depleted customer base, Chanel decided to focus on selling her designs to the mass market.

Establishments like Macy’s and Wallis soon began carrying Chanel’s designs, which provided the fashion house with a great source of income. Some companies would pay an incredibly high price for a singular linen copy of a designer model garment. With this purchase, every detail of the garment was included so they could properly reproduce the design for mass markets or create a more exact copy of the original design.

In fashion, the popularity of trends and styles are unpredictable and changeable. Occasionally, however, there’s a brand that can reach into the hearts of the consumers and knows exactly what they want and how to give it to them. These are the brand and labels that remain on top of the game. Gucci, with its blending of the classic and innovative, have formed part of the fashion world nearly for one hundred years. However, it was in the fifties that Gucci became the elegant brand that we now know of.

It was in the 1950s, after the war, that brands and designers had to create new fashion trends. They were looking for changes in the way people view clothing and accessories. The 1950s clothing was being led by Christian Dior whose garments gave a more feminine appeal for women, such as the A-line skirts, as opposed to the classy and dull styles of before the war.

Women were using trendy coats instead of the traditional shawls and the fabrics used were those who accented the woman’s curvy body. The 1950s were the times that led to the liberation of the sixties; therefore, men and women were looking for a medium of expression, of uniqueness. It was during these times of change that Gucci became known.

The House of Gucci was created in 1906 in Florence, Italy by Guccio Gucci who originally sold leather goods to horsemen in his town. Later on, by 1938, he transformed his shop to his first retail shop in Rome. It was between the fifties and sixties, with his two sons as the leaders of the house of fashion, that Gucci the brand became a symbol of elegance for women and men all over Europe.

They began making leather handbags, shoes and luggage with the unique designs they are known for. It was after a few years that the brand reached an all-time high when celebrities like Audrey Hepburn and Grace Kelly were seen using their classic designs. Gucci became a sign of status and power, of elegance and style. After the war, people had more spending power and an appetite for change, therefore, women wanted to invest in luxury and elegance, and Gucci was there for them.

Founded in 1953, Missoni is an Italian fashion label that is known for its wide variety of luxury goods, which, today include both knitwear like sweaters, dresses, skirts and scarves as well as accessories, handbags and shoes. Although it has enjoyed widespread success across the globe, becoming a go-to brand for jetsetters, celebrities and power brokers over the past several decades, it was during the 1970s that it found its spot at the top of the luxury market.

Missoni originally sold only high-end knitwear, and although those goods remain popular, during the 1970s, Tai Missoni began to design costumes for the La Scala opera, as well as other projects. These ranged from tapestries to carpets, all of which expressed her unique fashion aesthetic which combines geometric shapes, abstract floral influences and a variety of textiles, including rayon, wool and silk.

These styles, added to what have been universally vaunted as a daring and bold use of vivid colours made for a wholly unique effect that has been often emulated, both during the 1970s and since then. The best-known pattern from the 1970s, still in use today, however, is their signature zig zag pattern, which features a multi-coloured horizontal zig zag that may be as wide as an inch or two.

The company did not neglect its signature knits, however. It was noted for reviving the best features of the 1920s knit styles with swing coats, pullovers, trousers and skirts. Missoni also succeeded in incorporating the use of machine knitting into their designs, without losing the luxury value that they had carefully cultivated over the past twenty years. Instead, they managed to make their goods both unique, despite the conventional machinery used to make them, and modern, despite the traditional materials used to create them.

As a result, during the 1970s, a Missoni sweater, scarf, skirt or other knitwear piece of apparel became a status symbol for fashion devotees, while also growing the reputation of Missoni’s native Milan, Italy as a centre for fashion and design.

During the 1970s, the Missoni label’s design work was rewarded with numerous prestigious awards. These included the Neiman Marcus award in 1973, the Bath Museum of Costume Dress of the Year award in 1974 and the American Printed Fabric Council Tommy award in 1976. In 1976, Missoni also expanded its geographic footprint, opening its first boutiques in both Milan and New York City. 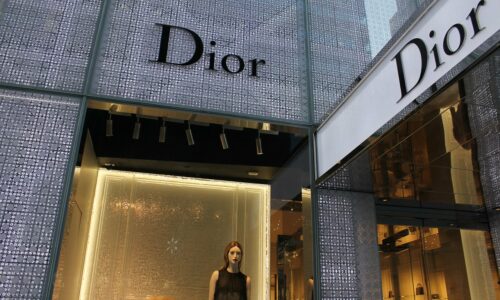 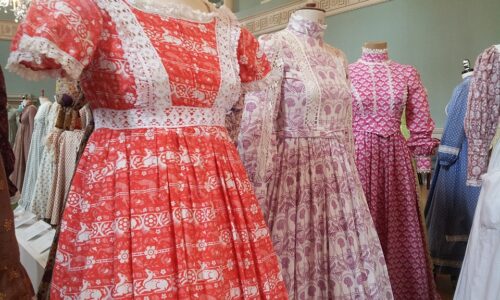 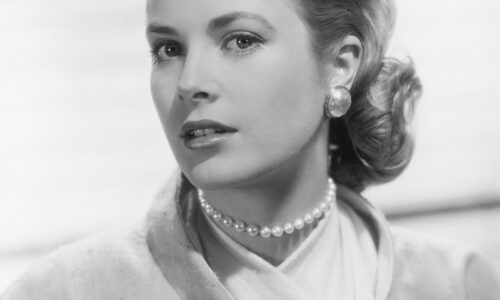